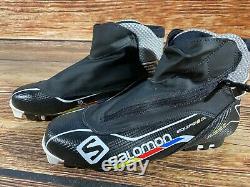 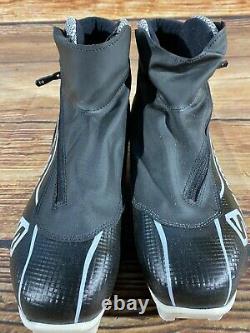 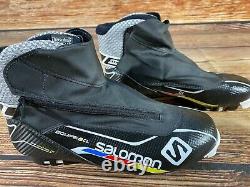 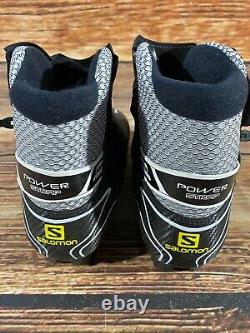 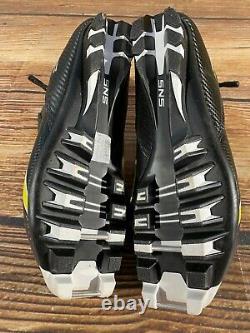 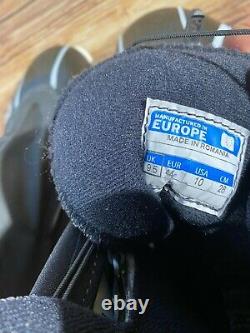 NNN BC boots have the same configuration, but with a thicker bar and wider, deeper channels. NNN boots and NNN BC boots are not compatible with the same bindings!