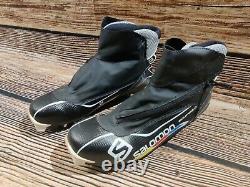 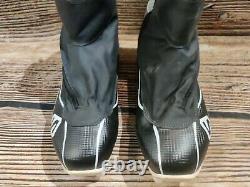 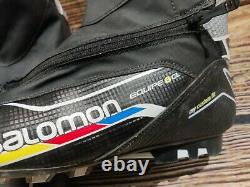 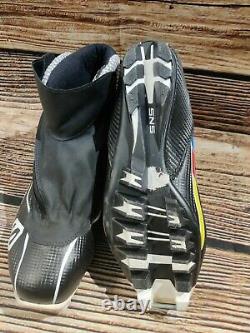 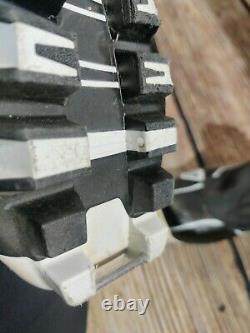 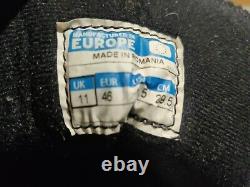 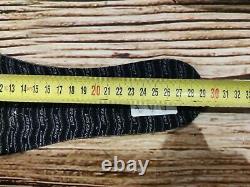 Nordic Cross Country Ski Boots. Suitable for SNS Pilot bindings. Nordic Ski Binding and Boot Compatibility Guide. NORDIC NORM 75MM (3-PIN) BOOTS. Boots are the most obviously distinctive family of nordic ski boots. They have a 75mm wide "duck bill" at the front of the boot, with three holes on the bottom of the bill that line up with the pins on their appropriate binding. New Nordic Norm boots, come in both BC (backcountry) and non-BC styles.