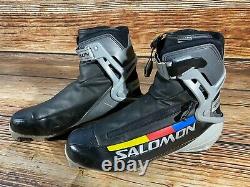 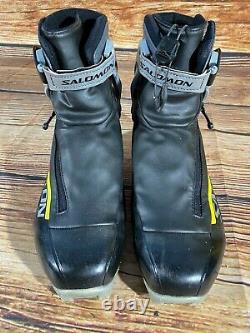 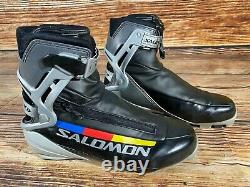 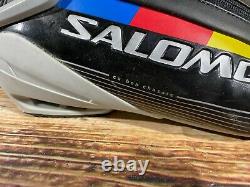 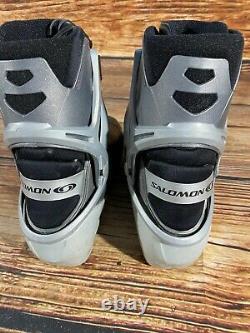 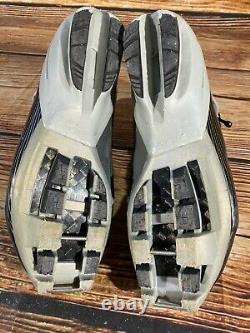 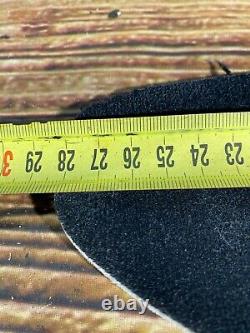 NNN BC boots have the same configuration, but with a thicker bar and wider, deeper channels. NNN boots and NNN BC boots are not compatible with the same bindings! Salomon Nordic System boots come in two different options: Profil and Pilot (the backcountry variant of SNS, X-ADV, was retired in 2015).